After reviewing his newly appointed secretary Eunseol’s application Jiheon presses Muwon for his reasons of hiring Eunseol. Jiheon also accuses Eunseol of being a spy to keep a close eye on himself. After a few days of ignoring Eunseol completely, Jiheon seems to have finally accepted Eunseol as his secretary and calls her into his room. He tells her of all the rules she has to keep to, and orders her to do absurd things in order to make her quit the job herself. 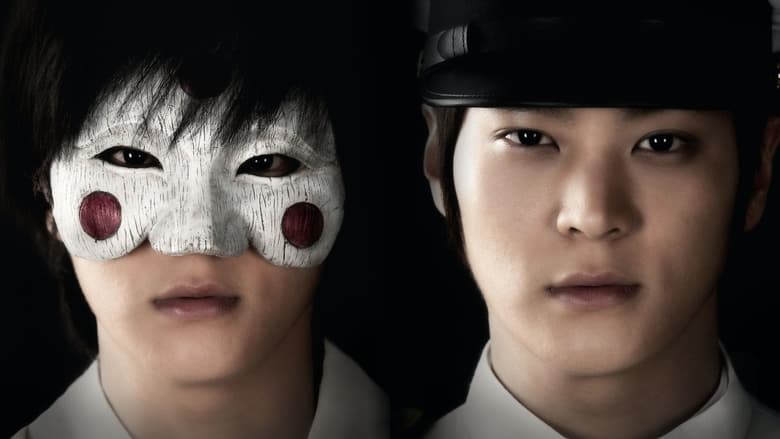 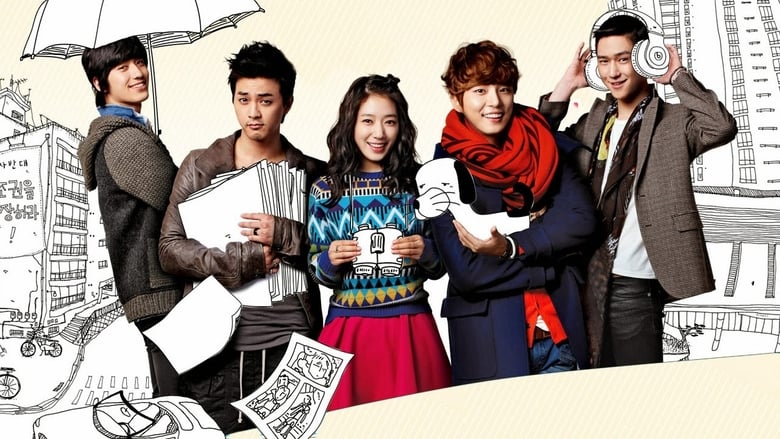