All In is a 2003 South Korean television drama series that aired on SBS from January 15 to April 3, 2003 on Wednesdays and Thursdays at 21:55 for 24 episodes. Inspired by the life of professional poker player Jimmy Cha, it starred Lee Byung-hun and Song Hye-kyo in a story about one’s man’s rise through the fiercely competitive world of casino gambling as he clashes with his rivals over money, success, and love.

The drama was a ratings success in South Korea, with its final episode reaching a peak viewership rating of 47.7%, which is the 42nd highest-rated Korean drama episode of all time. It also won several awards, notably the Grand Prize for Lee Byung-hun at the 2003 SBS Drama Awards. 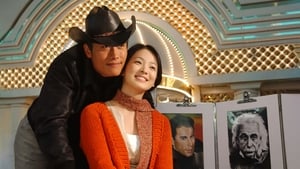 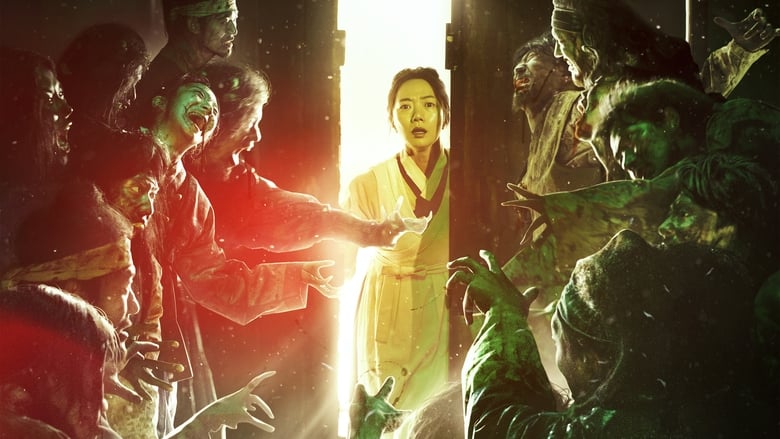 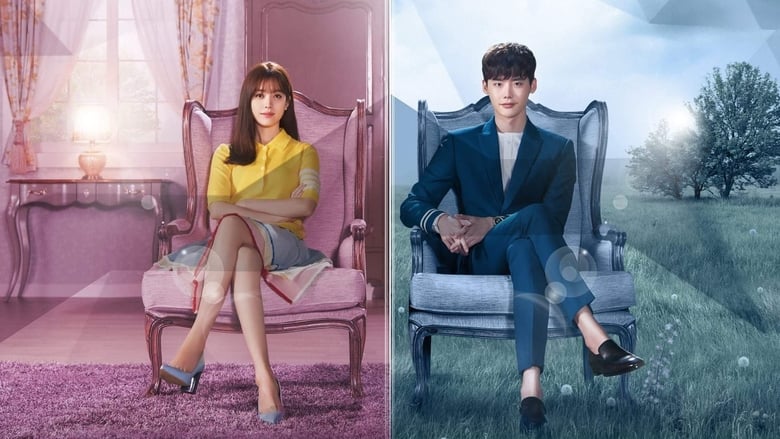 Cheese in the Trap

Doom at Your Service

The One and Only

Lovestruck in the City