Athena: Goddess of War is a South Korean espionage television drama series broadcast by SBS in 2010 and a spin-off of 2009’s Iris. Budgeted at ₩20 billion like its predecessor, the two series are among the most expensive Korean dramas ever produced.

Starring Jung Woo-sung, Cha Seung-won, Soo Ae, and Lee Ji-ah, the series premiered in December 2010 after filming in a number of overseas locations, including Italy, New Zealand, Japan, and the United States. The series is set in the same universe as its predecessor, allowing for select characters from Iris to reprise their roles throughout the story. 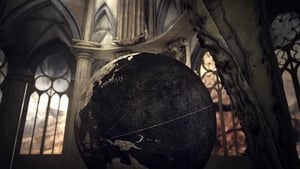 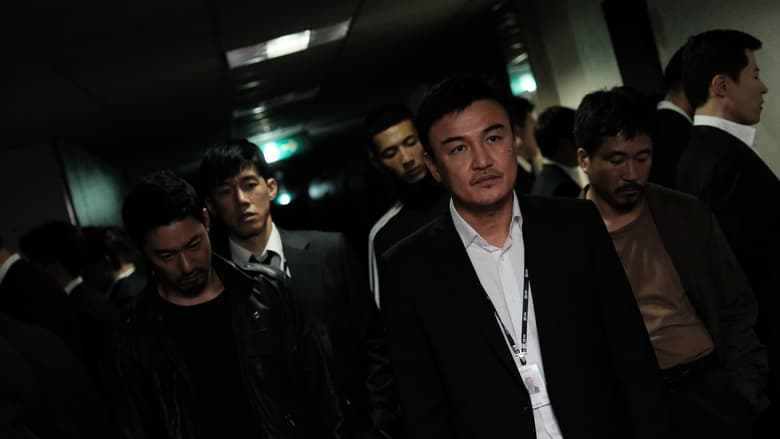 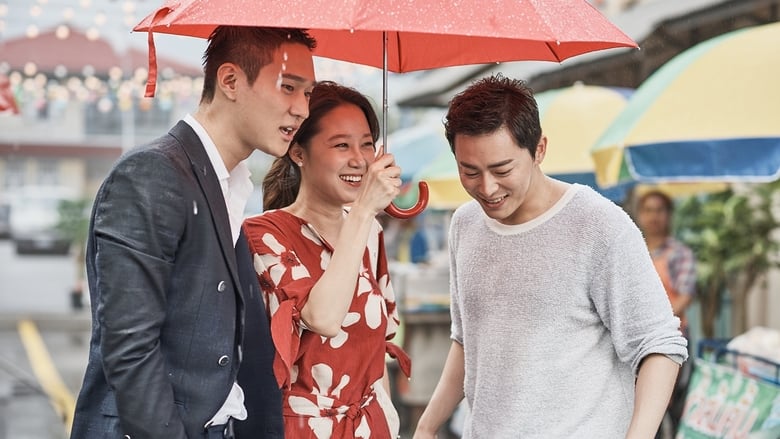 The Bride of Habaek

The Moon Embracing the Sun

A Love So Beautiful