Kim Jinseo and Mo Yoonhee are high school classmates and rivals whose different family backgrounds shaped their characters and their paths towards love and success in adulthood. Jinseo develops a warm and cheerful personality as well as superior intellectual ability, while Yoonhee becomes a beautiful woman with fatal charm. Both women love Lee Sanghyun, an extremely kind but indecisive man who used to date Yoonhee but later married Jinseo. When Yoonhee’s husband, Sung Eunpil, dies under suspicious circumstances, Jinseo finds herself becoming involved in the investigation. The process is complicated when the young homicide detective Kang Shinwoo becomes romantically interested in Jinseo. 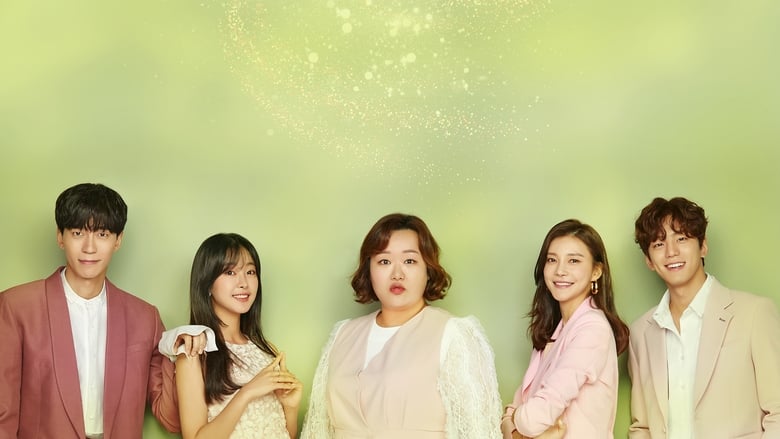 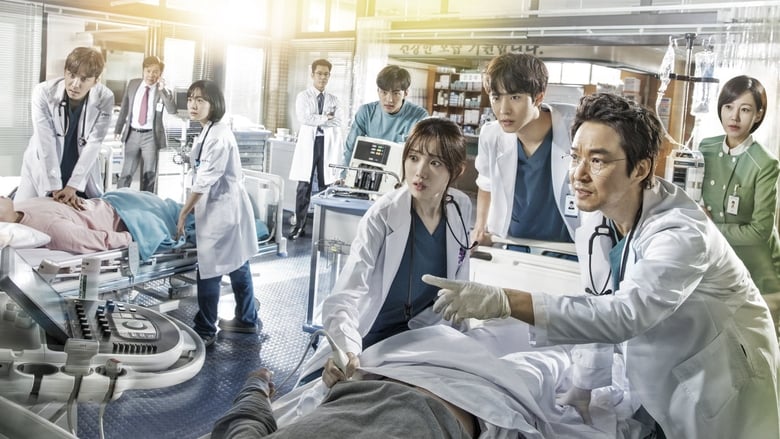 Missing: The Other Side

The Smile Has Left Your Eyes