Set during the Joseon Dynasty, Ryung acts as a useless gangster in the marketplace by day but at night he is a chivalrous robber who robs corrupt government officials to give to the poor. After each robbery he leaves behind a wooden branch from a plum tree at the site of the robbery to take responsibility for the robbery. The poor citizens only know him as Iljimae. Bong Soon is a hilarious girl with good martial art skills and lives as a swindler. She only loves Ryung and sacrifices her whole life for him. Eun Chae is a government official’s daughter and is good in nature and usually helps miserable people. She meets Iljimae once by chance, and their sweet love story begins. However, her love puts Iljimae in a dangerous situation because an Imperial Guard also loves her. 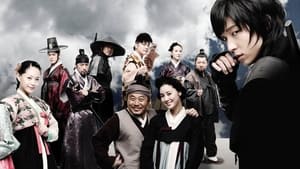 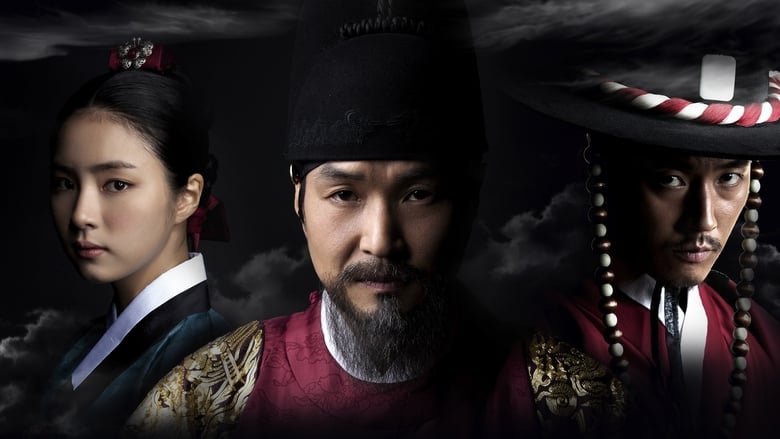 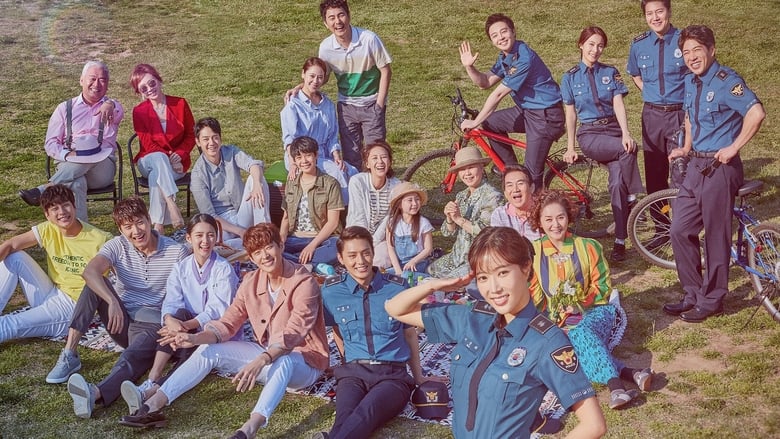 The Scholar Who Walks the Night

Now, We Are Breaking Up