King Maker: The Change of Destiny

In the late 19th century, the Joseon Dynasty is in peril because the Kim Family abuses power. The king’s power has already weakened, and the people are suffering famine and hardship. Choi Chon-joong is Joseon’s best fortune teller and physiognomist, who lost people he loves to Kim Family. He swore to overthrow the Kims and reform the country. He read the hunger to power in Lee Ha-eung, a humble-looking member of the royal family, and decides to help him to set his son on the throne. Meanwhile, the Kims also find the heir to the throne, using Bong-ryun’s special gift. Bong-ryun, the daughter of the current king, has the power of psychometry. While the royals and powerful politicians are making and breaking alliances to get ahold of the thrones, Chon-joong focuses on kingmaking that can bring Chosun a new era. 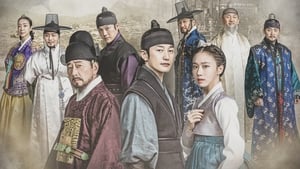 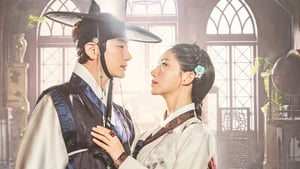 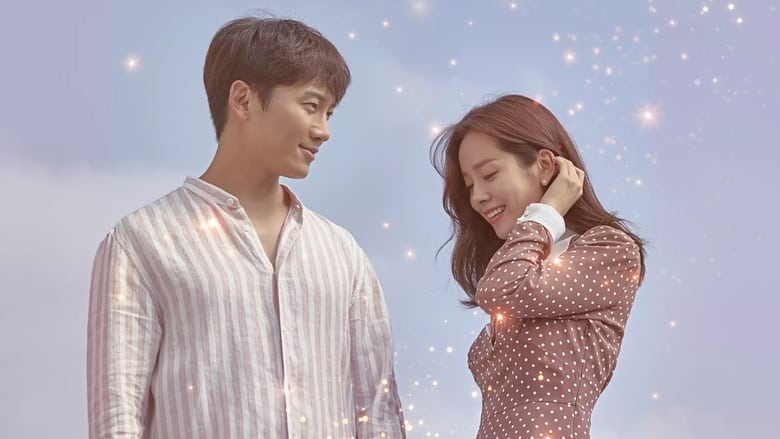 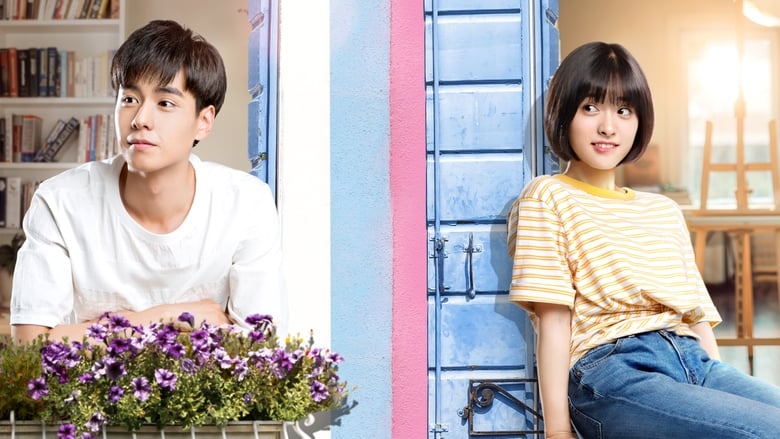 A Love So Beautiful

The World of the Married

Something in the Rain

My Girlfriend Is a Gumiho